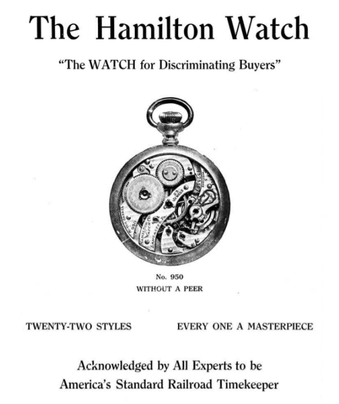 Space, Time and the Paradox of Self in the Poetry of Walt Whitman 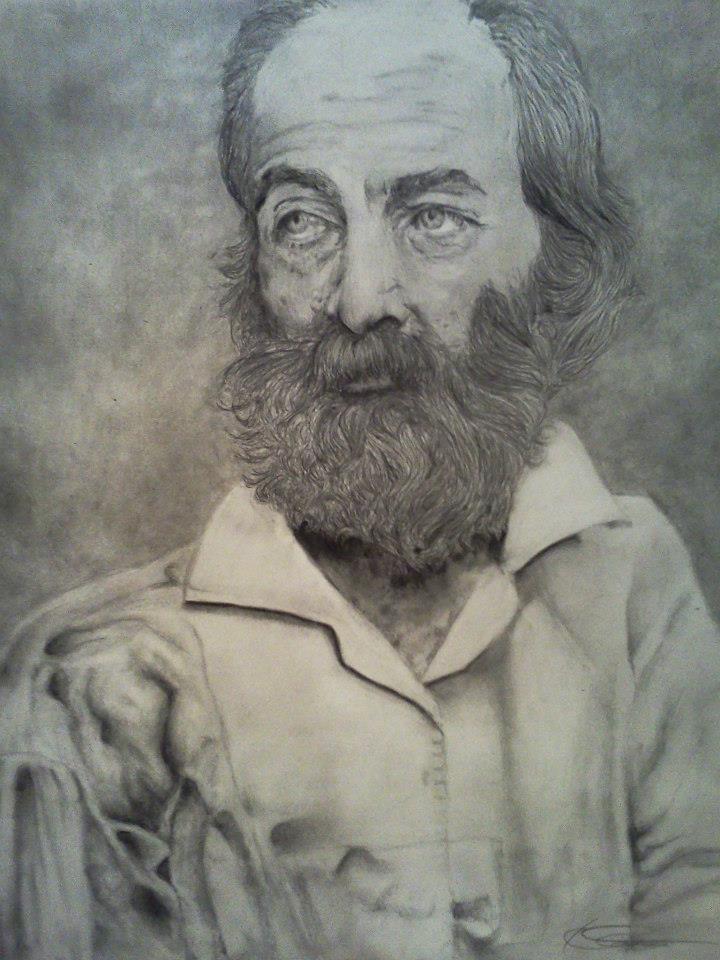 Emily Dickinson's "I heard a Fly buzz — when I died," at a Glance

(Informal Notebook Entry)
“I heard a Fly buzz” is a classic, and one of the poems that first got this reader interested in poetry. The fly seems an absurdity. What a thing to cast one’s focus on while in the throes of death. Its buzz feels like an existential question – the kind that perhaps every human being, even the most devout, asks on occasion throughout their lives, and once more on their deathbeds. The lines, “With Blue - uncertain - stumbling Buzz -/ Between the light - and me –,” certainly seems a more than apt description of doubt. The color blue has connotations of coldness and fear, all the more powerful a description in this synesthetic form used to describe the “buzz.” The flies hum lingers, perhaps annoyingly or disturbingly, in the back of the mind throughout life, and blocks out the light near death. Is there a God? Is there a heaven? Will I ever see my loved ones again? Or is this all there was to existence?
The lines “The Stillness in the Room/Was like the Stillness in the Air -/Between the Heaves of Storm –” are spectacular. There are many interpretations one could supply, including that of the emotional atmosphere in the room. The narrator has already put everything in order – taken care of all of the mundane, impersonal parts of the death business, having, “willed Keepsakes - Signed away/
What portion of (her) be.” Things of the earth stay on earth, becoming meaningless in death. It is clear that the people in the room have prepared themselves for the death of their loved one as, “The Eyes around - had wrung them dry -/And Breaths were gathering firm.” The person dying seems rather isolated and alone – set apart from life even before (s)he has finally departed from it. The death is expected, and so after the tears, everyone simply waits for death, the King, to come and take her away.
Beyond the room itself, these lines may also be interpreted as a feeling that one’s life does not end on earth. Perhaps the heaves of a storm are representative of heaven and earth. Personally, I like thinking of it as reincarnation. Heaven does not seem particularly storm-like, in my opinion, but life on earth certainly is. Death may very well be the thin edge between two existences.

​A 500 Word Analysis of Leaves of Grass

(Informal Notebook Entry)
Whitman was as receptive to ideas, experiences and people as soil is to rain. He absorbed all he could of the sciences, religious texts, philosophy and politics, and conversed with the uneducated as often as the educated. He listened to all people and things and spent much of his time closely observing the natural world. His reward was universal truth. Whitman’s openness, presence and awareness, and faith in intuition opened his eyes to the interconnectedness of the universe.
Though the law of conservation of energy was discovered thirteen years before Leaves of Grass, The Origin of Species was published four years after Leaves, a theory of everything wasn’t considered until the 1920s, the Big Bang Theory wasn’t discovered until 1948, and only one of these discoveries was established while others had yet to be imagined, Whitman had language layered throughout Leaves that predicted them all. We now know we all descended from a single source. Most every religion has its own language and symbols to indicate this, and now science has proven it true. In an unfathomably long prelude to our existence, elements that originated from the Big Bang traveled to this planet and eventually formed the first life. This life evolved into all living things, including our primitive ancestors. At some point, these ancestors took the symbolic bite of the “apple” that gave us a level of consciousness above other creatures. We were separated from the “garden” when we understood the concepts of “I” and “you.” The ego gave us intellectual advantage, but cut us off from our origins.
The truth Whitman unfolds repeatedly is that separation from the whole is an illusion. When we set ego aside, we catch glimpses of God. God isn’t necessarily a man in the sky, but whatever force set existence into motion and binds everything together by natural law. Egos aside, nature’s laws become clear. The true self is not the ego because the prism our consciousnesses construct to interpret the world is subjective and often inaccurate. The true self is infinite and eternal because it is cut from the fabric the universe which is infinite and eternal. Whitman knew the individual is sacred because all existence is sacred. All existence has immeasurable meaning because all is one. The universe and the lives in it can only be as they should be. All is whole, and all is good.
Whitman embodies the ideal poet because he was able to see the places all things meet. The eternal truths he found lie inside and all around us. They are there for anyone and everyone to take. If we are to become great poets ourselves, we must be receptive, accepting and full of love; we must let the universe speak through us instead of speaking for it.